We build useful tools for the world

Since 2010, also known as “the first year of smartphones,” we have been developing
smartphone applications for iPadOS , iOS , and Android.
maeBe has developed many applications, especially for the iPad, since the first iPad was released.
Please feel free to contact us anytime!

・We have developed apps in variety of business categories, including sales applications for major optical manufacturers, research applications for universities, sales and customer management (CRM) for retailers and work continuity support offices.
・Since we have started developing iPad apps as it first launched in 2010. We can easily update and transition older iPad apps over to the new iPadOS as long as the source code is available.
・We have digitalized many corporations and enterprises through our software and app development skills. 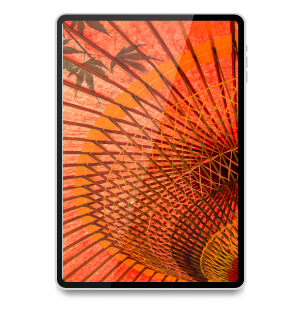 ・We have been developing iPhone apps since the release of the iPhone 3GS(iPhone OS 3.0) back in 2008.
・We have also developed Banking apps and Card Payment apps that are linked to hardware as an extra layer of security in order to be accessed, and many other applications that require a high-level security standard and data privacy.
・We also develop BtoC communication and entertainment applications.
・We can develop apps that require high technical skills, through biometrics recognition and authentication with fingerprint and face recognition technology.
・Many of our apps ranked Nr.1 in the Appstore. We have released several apps in different categories in the past, which have made significant contributions to our clients. 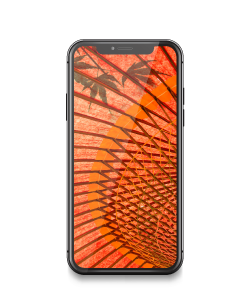 ・We have released highly acclaimed projects, such as the ‘Bungeishunju project’ that won the Gold Award in the tie-up advertising category of the Japan Magazine Publishers Association’s Advertising Awards.
・We develop eBanking apps and apps for financial institutions with the highest and latest security technology with biometric authentication.
・We are experienced in developing apps on both Android smartphones and tablets. We cover many different sectors and fields such as POS registry applications. 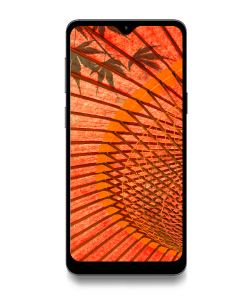 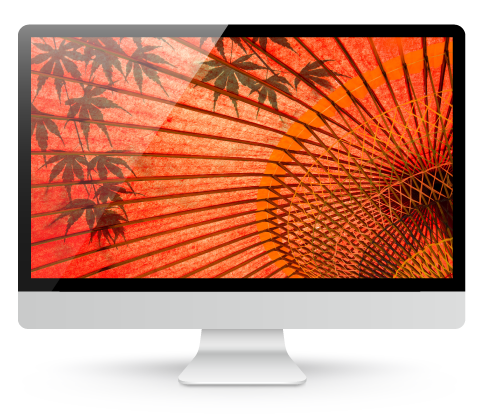 “Clouds on the slope” Japanese courage 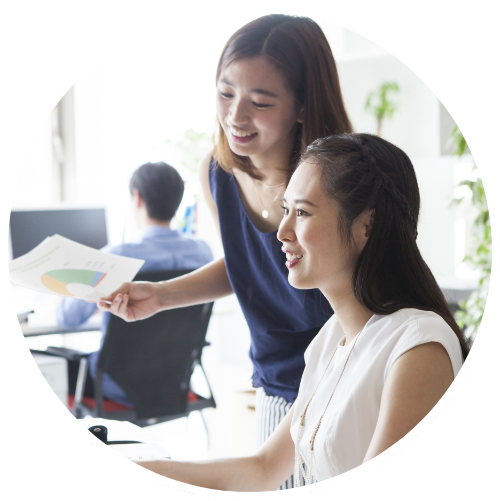 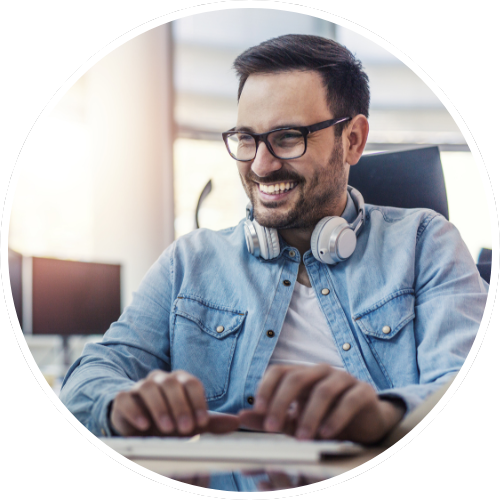